Paul Scharr had served in the role of president since 2011 and had also overseen operations for Metalwërks during his tenure. Prior to his retirement in December 2021, Paul had worked for the company for a total of 36 years.

Along with his appointment as president, Stephen Scharr will continue his work in sales, business development, and contract negotiations. Stephen is also a licensed attorney with 30 years of experience.

“Metalwërks is proud to be a family-owned business with a long history of serving the building and construction industry with high-quality metal façade systems, a tradition we will most certainly continue,” Stephen said. “I join the rest of the company in thanking my brother for his many years of dedicated service to Metalwërks and wish him the very best in his retirement.”

Stephen Scharr went on to highlight recent appointments made by the company:

“Mike and Mark bring a wealth of knowledge and expertise to our team – Mike as a long-time employee, and Mark as a former customer,” Stephen added. “They are committed to working with architects and installation customers to achieve new levels of collaboration and product development with solid metal plate, and they will help engineer ongoing success for Metalwërks.”

Since 1968, Metalwërks has worked in close collaboration with top architects to achieve new levels of form and function in systems precision-manufactured from solid metal plate. Today, Metalwërks remains committed to innovating architectural plate systems that meet the ever-evolving aesthetic, functional, performance, and environmental requirements of architects and building owners.

Originally founded as a metal fabrication and contracting company, Metalwërks possesses a wealth of real-world experience and knowledge that informs every design and engineering decision that go into its systems and projects. This is a big reason why Metalwërks systems are more materially and structurally efficient, far more easily and affordably constructible, and why architects, owners, and contractors alike continue to prefer Metalwërks systems over alternatives.

As a family-owned company, Metalwërks takes ultimate pride in the high quality, integrity and good reputation of its systems, services, and employees. This unwavering commitment to quality is most evident in its craftsmanship, unparalleled in the industry.

Metalwërks stands behind all of its products to ensure absolute customer satisfaction. 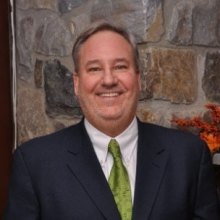 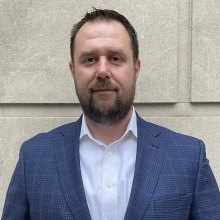